The fear of money is real. It’s funny how we all love money - not that it is terrible- but we are scared to talk about it. It is not anyone’s fault; most people grew up with the wrong beliefs about money. Some erroneous beliefs include:

These limiting beliefs prevent one from seeing what money really is.

In finance or economics class, money is said to be anything that is generally accepted as a means of payment for goods and services and payment of debt.

Let’s go down memory lane. In the olden days, people exchanged using trade by barter. Do this for me, and I do that for you, a cow for 50 chickens. Next was the use of commodities like silk, wool then, iron, silver, gold then coins, and it continued till paper was made (cash). Cash is what we use to date.

Paper money was first used in China 500 years before it was used in Europe. In the 17th century, European counties started producing paper money due to a shortage of coins.

Generally, paper money (dollars) always had a relationship with gold. However, in 1971 President Nixon severed the direct convertibility of U.S. dollars into gold, and world currencies stopped being backed by gold because much of the world currencies relied on the dollar, and with that, fiat money became the money we know today.

Fiat money is money that isn’t backed by any physical commodity. It is an arbitrary act or decree that makes it acceptable as money. We spend paper as money, so why be scared of paper. It is meant to be a tool that helps us store value.

Below are refutes to the above-listed misconceptions.

People often say money is the root of evil to pacify themselves and feel a kind of “holier than thou”. Funny enough, what they tag as evil more often than not is not different from what they would do when they are in that position.

2. Money is meant to be spent: Technically, yes, but no, not all the money you earn is intended to be spent. Sometimes you spend, sometimes you save and invest. How would you fare without having to work again due to your illness or old age?

The money you earn should be used as seeds to build your wealth. Create cash-generating assets like equity, real estate etc.

3. Money is unimportant: I’m sure you are looking like, “Is this even true?” Well, some people don’t see money as something important. I agree that it should not be given too much importance, but how do you eat a decent meal? Keep a roof over your head, take care of your health and travel?

You need money. There is no way you dodge money. Money problems like these questions are solved with money. Therefore, money is not unimportant. It is as essential as a hammer for driving a nail. That is, it is only critical for serving as a tool to solve problems.

4. Money is gotten either by luck or through dubious means: C’mon!!! If Bill Gates never wrote those codes, do you think he would own Microsoft? Would he be that rich? Get up and show up. There is enough for us all. Do the hard work and see your star shine.

Luck is something random, but money hardly comes through luck. If it does, it also goes by luck. This is the case of lucky gamblers who earn millions, and within a few years, they are back to where they started or worse off.

Every wealthy person works hard for their money. Those that have money through inheritance still have to keep working to preserve the money, or else it will finish.

There is an exception for those that are corrupt and cut corners. They don’t deserve it.

There is enough money for us all.

6. Money is a scarce resource: This is a fat lie. There is money enough for us all. This statement has been repeated because of its importance. Understand that there is always an abundance of money when you do good work. This is evident in today’s world, as the average Joe in most countries has more money compared to someone of the same status seventy to eighty years ago. The S&P 500 Index has never been this high in history, more than 3000 points, and Dow Jones Industrial Average is little above 39 thousand points.

The world is becoming more prosperous, and you, too, can. 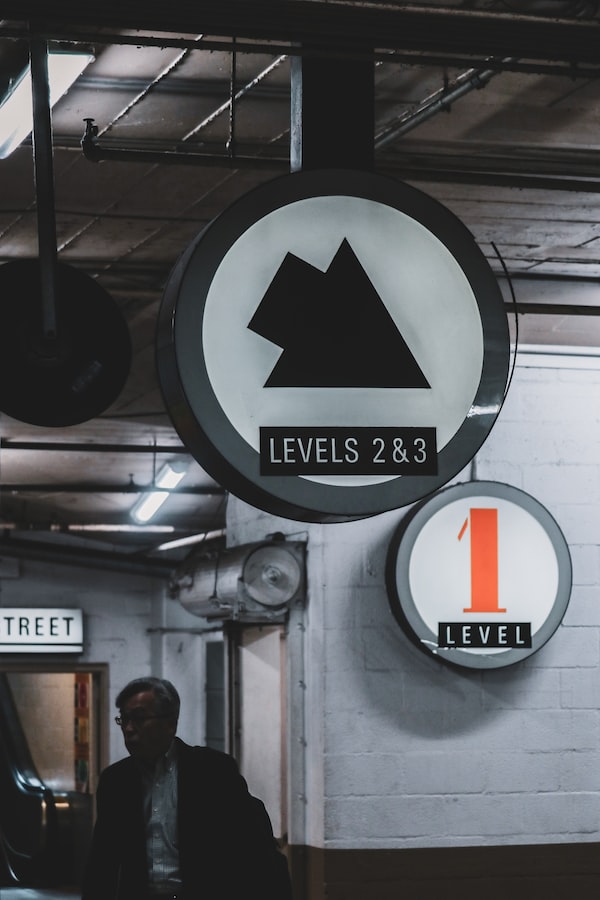 Regardless of the type of person you are, it is essential to observe your energy levels. Know when you have high or low energy 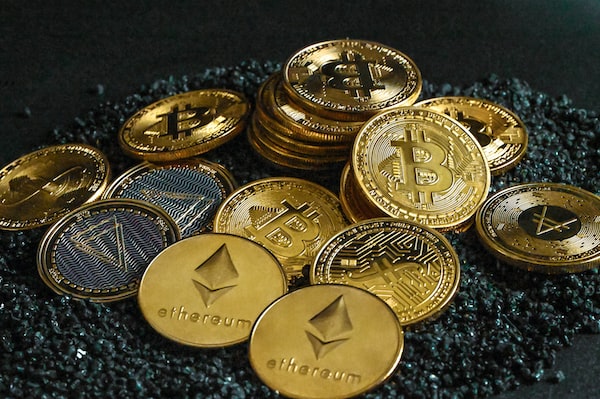 This should be taken as a resource to help inform the decisions of Muslims and explain the positions and issues around the cryptocurrencies as raised by Islamic scholars. 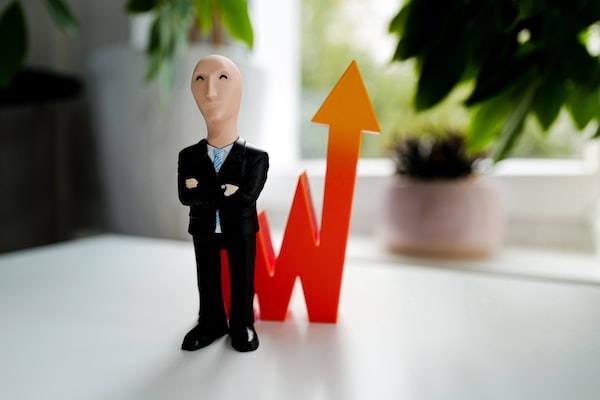 A hedge fund pools money from investors to buy securities or other types of investments. Now, that’s an oversimplification. They do some extra things.