Islam is the total submission to the will of Allah and abstaining from Shirk (associating partners with ALLAH).This means that we Muslims must strive to do everything for the sake of Allah. Islam is a total way of life. Its system of laws spread through all spheres of life; social, economic and political aspects of life. In essence everything is subjected to the Islamic law.

Islam permits Muslims to create value for society and get paid for and also get reward from Allah as they do it in accordance to the instructions in the Quran.

“But seek, with that (wealth) which Allah has bestowed on you, the home of the hereafter, and forget not your portion of lawful enjoyment in this world; and do good as Allah has been good to you, and seek not mischief in the land …..”(Q28:V77)

Islam and capitalism discourage laziness and idleness. Islam specifies who are eligible for receiving alms (Zakat) and warns severely against begging without reason. The Prophet (SAW) is reported to have said “He who begs the riches of others to increase his own is asking only for live coals, so let him ask a little or much”.

He (SAW) also said: “There is no better way of sustenance than through the labor of one’s own hand” He (SAW) is reported to advice a man who came begging for alms that it was better and dignifying for him to earn a living cutting and selling firewood than through begging.

In a capitalist economy individuals are allowed to own enterprises for profit, similarly Islam orders its adherent to trade.

Another similarity between both is on price fixing. A truly capitalist market has its price determined by the market forces- supply and demand. While Islam does not specifically choose what influences price it however frowns at government fixing prices for commodities. Islam only asks for compassion when deciding prices for commodities especially when they are scarce.

It was reported by Anas bn Malik that: The people said “O Prophet of Allah, prices have shot up, so fix prices for us”. Thereupon, the Prophet (SAW) said, “Allah is the one who fixes prices, who withholds, gives lavishly and provides, and I hope when I meet Allah, none of you will have any claim on me for injustice regarding blood and property.”

A popular story is the story of Uthman Ibn Affan and the well. During the Prophet SAW) lifetime, there was a well in Madinah owned by a Jew who charged Muslims exorbitant amount of money for water. Uthman offered to buy the well, he bought it and made it free for people to fetch.

Capitalist provides a means of owning anything whether good or bad to the society as long as there is a demand for that commodity or service. On the other hand Islam looks at what benefits society as a whole on the long run than what benefit individuals or selected few. Lin and Neely argue in Divested: Inequality in the age of Finance, that today “the sole purpose of money is to make more money” as opposed to creating value.

Capitalism does not cater for those without competitive skills such as the elderly, children or disabled. Capitalism in itself only rewards the factors of production nothing more nothing less. It is the government that provides for these set of people directly or indirectly such through policies like childcare, Medicare, social security, food stamps.

Lately, capitalism has been smeared badly with inequality, exploitation, corrupt political process, manipulation and cutting corners by those at the very top of the finance structure to enjoy huge gains, outsize profits, salaries and bonuses not driven by the sector’s contributions to the economy while passing disproportionately large amount of risk and loss to the lower and middle class workers.

A typical case rocking the world at the moment is the Corona virus. The demand for hand sanitizers increased sporadically hence businesses increased the price more than 100% in some case, without price gouging laws or where this laws aren’t implemented effectively business owners can exploit people. What is interesting is that this virus could affect everyone but you see businesses making it harder for people to get sanitizers forgetting the facts that we all are at risk of contracting the disease.

For Muslims however, the religion preaches compassion and kindness so it would be out of these qualities that Muslims aren’t expected to be involved in such acts.

Every Muslim should be aware of the pros and cons of capitalism, we should take advantage of capitalism and we should not forget that there are cons and we should try to avoid them through the Islamic law. Islam has provided a way of redistributing wealth through Zakat (alms) and it has already made it prohibited to trade any commodity that would harm the society.

“The most important point to note is that Islamic economic principles provides a balance between capitalism and communism, hence intends to promote growth with equity — avoiding exploitation, the alleviation of poverty with the long run vision to improve the condition of the Muslim communities across the world-establishing a just society by the application of the Islamic law (Sharia).”

As Muslims, we always avoid extremes. Being a capitalist should not prevent one from practicing Islam as one should however we should bear in mind that money or wealth is not the end but a means to attaining the pleasure of ALLAH. May Allah grant us goodness in this world and the next. Ameen 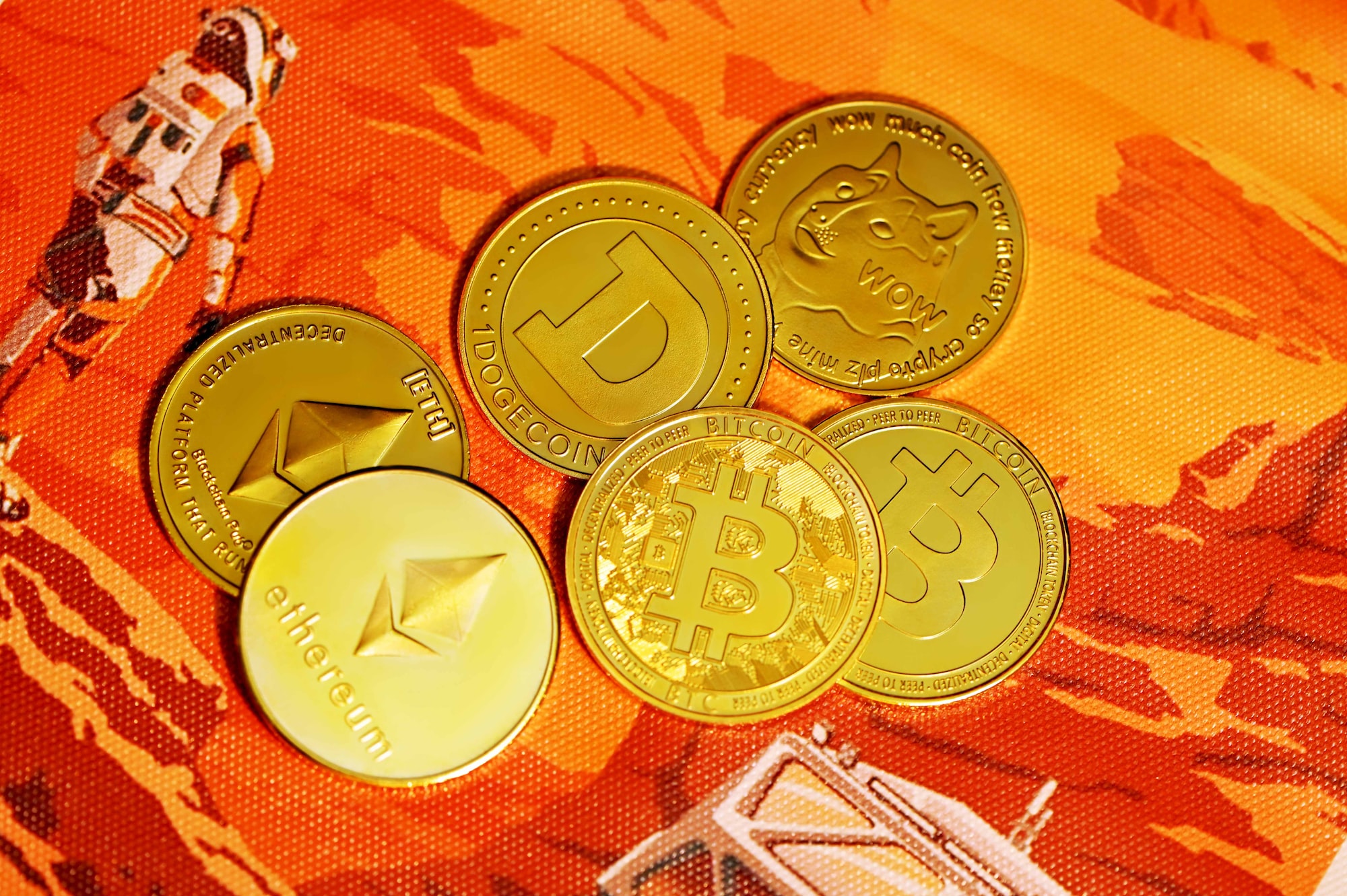